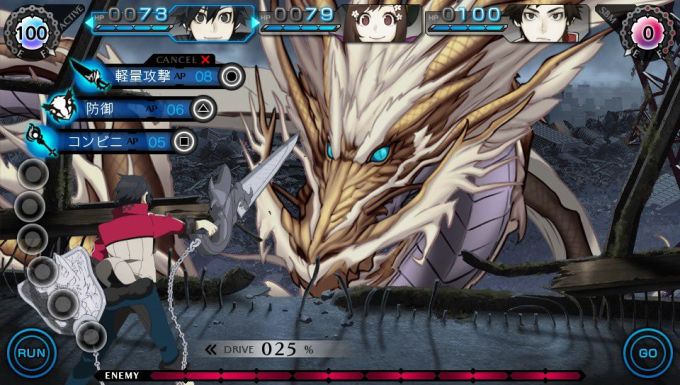 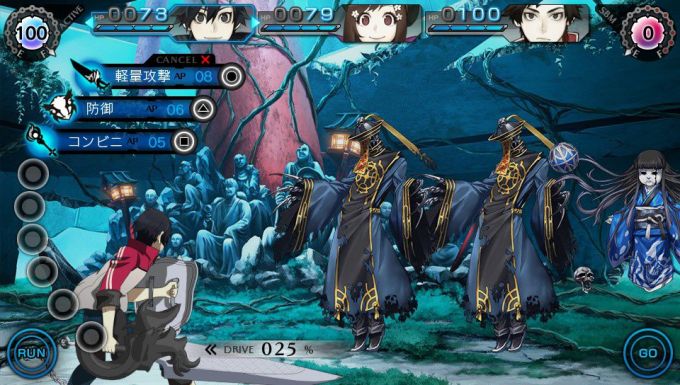 Near future, June 20XX. In every city throughout the world, giant monsters known as Gigants appear.

Military resistance from each nation ends in wasted effort, but in Tokyo, one boy is able to defeat a monster. His name is Ichiya Amakaze. To do this, the boy used an unknown power called “Yorigami.”

But after defeating the Gigant, the boy’s power runs wild—and in the end, the city is destroyed and the boy loses consciousness. But one young man saves him and transfers him to a safety zone.
Klicken um auszuklappen...
Tja Experience kann wohl auch anders

Ray Gigant (EXP Vita DPRG) launches May in the West

Ray Gigant will launch for PS Vita in North America and Europe via the PlayStation Store in May 2016, published Acttil announced.

The Experience-developed dungeon RPG features three main characters, all with the same goal of saving the world, but with different sets of ideals. As the player, you’ll witness how their conflicts impact their journey.