Windows XP had its own share of complaints. The original wallpaper for Windows XP was Red Moon Desert, until people claimed that Red Moon Desert looked like a pair of buttocks. People also thought that one of the generic people used in the User Accounts control panel people looked like Hitler. And one government claimed the cartoon character in the original Switch Users dialog looked like an obscene body part. We had to change them all. But it makes me wonder about the mental state of our beta testers…
Klicken um auszuklappen...
https://devblogs.microsoft.com/oldnewthing/20030825-00/?p=42803

Every Windows 95 box has an anti-piracy hologram on the side. The photographer chose his infant son as his model, since the human face is very hard to copy accurately. The baby sits next to a computer, and as you turn the hologram, his arm rises and points at the computer monitor, which bursts into a Windows 95 logo.

How cute. And everybody loves babies.

Until we got a complaint from a government (who shall remain nameless for obvious reasons) that was upset with Windows 95 because it depicted naked children.

“Naked children!?” we all thought to ourselves.

They were complaining about the hologram on the box. The baby wasn’t wearing a shirt. Even though the baby was visible only from the waist up, the offended government assumed that he wasn’t wearing pants either.

We had to produce a new hologram. In the new hologram, the baby is wearing a shirt and overalls. But since this was a rush job, we didn’t have time to do the arm animation.
Klicken um auszuklappen...
tl;dr:
It seems that no matter what you do, somebody will get offended. 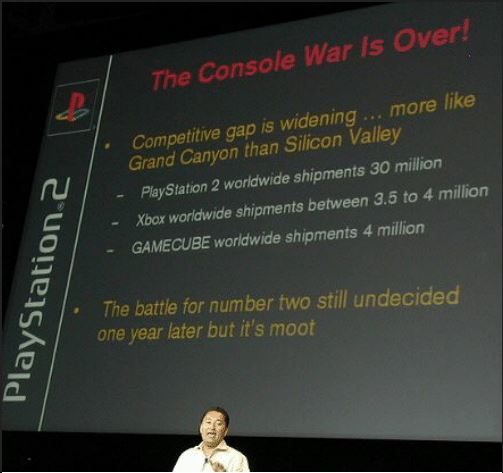