GOD OF WAR: Ghost of Sparta!!! 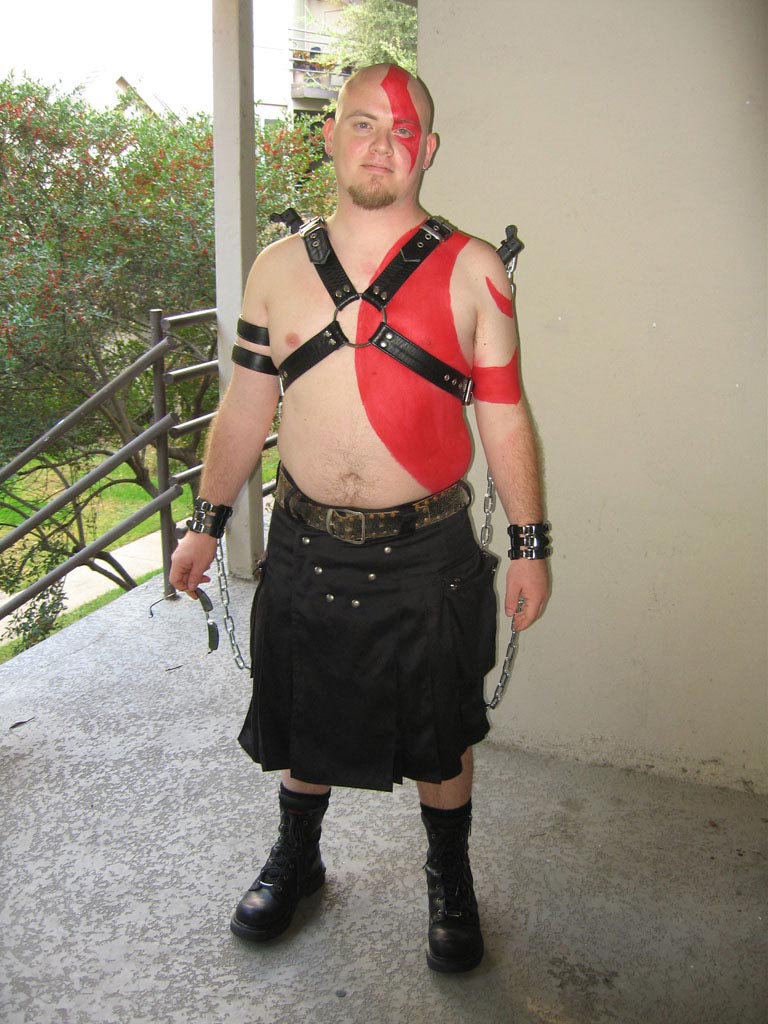 Ghost of Sparta gains new offensive options in the form of the spear and shield (initially teased by the Spartans Stand Tall website). The combination of the two makes for, arguably, the most significant departure from the regular combat in the franchise thus far. The controls are still familiar, but definitely has a very different feel than the standard blades. It's a versatile weapon that can not only be used for melee combat, but can also be thrown at enemies as projectile. With the shield in tandem, this feels one of the most powerful additions to Kratos' arsenal.
Klicken um auszuklappen...
Eine interessante Ortschaft:

The story of Ghost of Sparta has Kratos traveling to heretofore unexplored locales, such as Atlantis, and offers a chance for us to see what Kratos was up to right before the events of God of War
Klicken um auszuklappen...
Außerdem hat man auch noch etwas vom großen GoW III gelernt:

In addition, one of the best concepts taken from God of War 3 has to be what Ready at Dawn affectionately calls the "stalk walk." An extra section of the game involving Midas was shown behind-closed-doors, and gave me a taste of the more cinematic approach being taken for the prequel. In this segment, players will walk towards the camera, as if playing from the perspective of Midas. (It's not quite a "first-person kill," but it's similar.)
Klicken um auszuklappen...