Toukiden: The Age of Demons/Extreme Long ago, there were those who fought against the grotesque creatures known as Demons. They called themselves the Mononofu. For 1000 years, the Mononofu, as shadows of history, continued to protect mankind. However, at the end of a peaceful age, a great calamity suddenly came.

Time was distorted, the heavens and earth were torn apart, and hell broke lose. A huge number of Demons overflowed like never before. While Demons swallowed up most of the land, the Mononofu ushered the surviving people into villages and confronted the Demons. For seven days and seven nights… After a brief but fierce battle, they narrowly succeeded in protecting mankind.

Afterwards this period of calamity was known as “The Time of Great Evil.” The Mononofu protected mankind and as the governing figures, they stepped out of the shadows of history and into the forefront. Eight years since then, the battle against Demons still rages on, and a new soldier has been dispatched to the front line of battle.

To protect mankind from extinction, the Mononofu will destroy the Demons!
Klicken um auszuklappen... Toukiden to release on June 27 in Japan, gets special editon Vita

Toukiden, a historical hunting game from the makers of Dynasty Warriors, has at least six weapons. We saw four of them earlier. Two more were revealed in Famitsu. The Dual Swords give your warrior air attacks, a speedy dash, and a spin attack. Equip the spear to get piercing and crushing attacks. You can also do a dive attack where you leap and swoop into enemies.

Players can align their warrior with different spirits historical Japanese characters in Toukiden. Abe no Seimei is a "soul" type spirit that can shoot out spirit power. Hanzo Hattori greatly boosts speed at the cost of vitality.
Klicken um auszuklappen...
http://www.siliconera.com/2013/04/0...ting-game-adds-dual-swords-and-spear-weapons/ 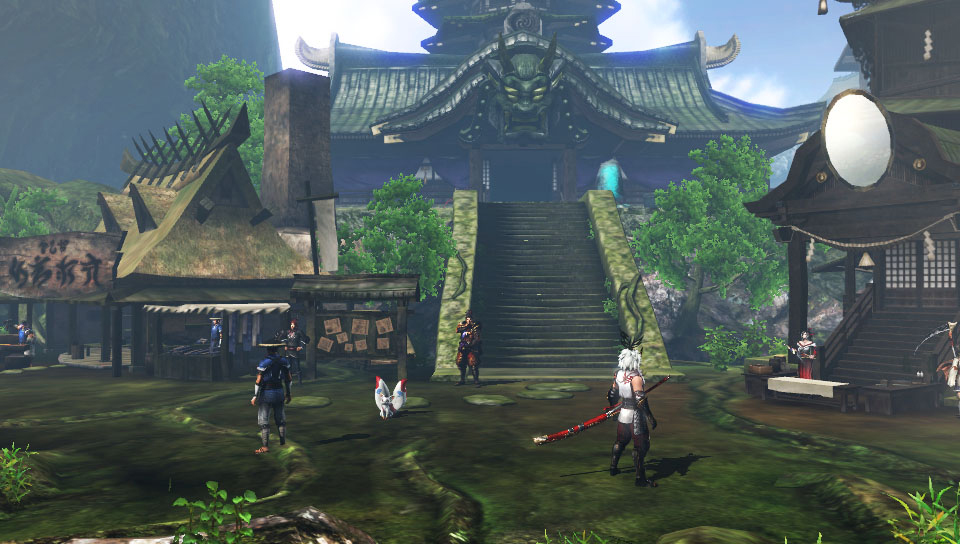 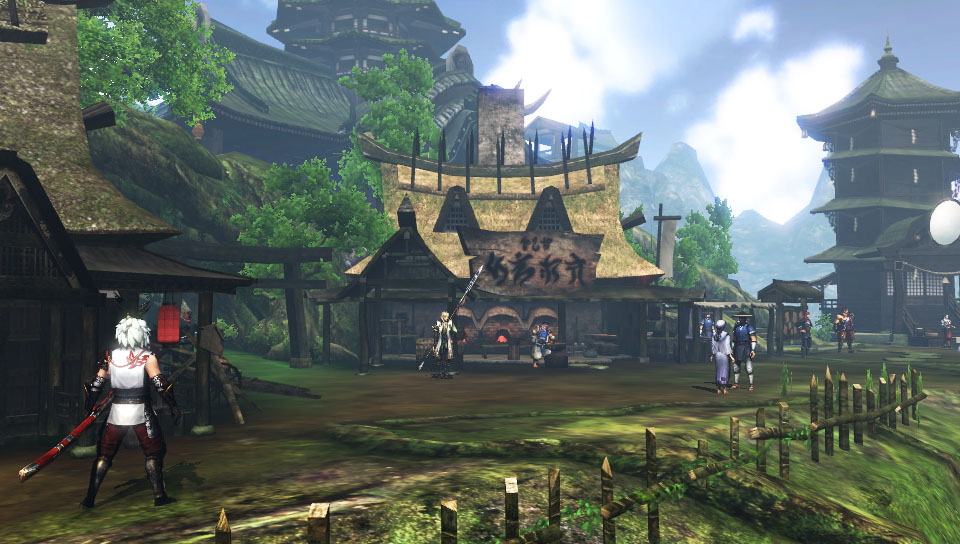